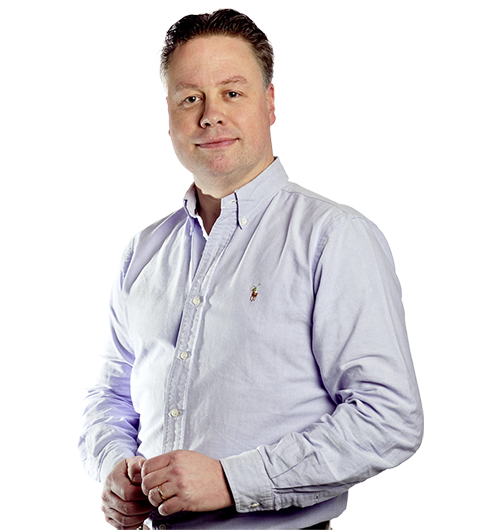 A knee injury may casus serious limitations in high level sports activities for both adults and children. An anterior cruciate ligament (ACL) reconstruction is advised in pivoting sports. This case illustrates the experiences of a 16 year old patient with a combined ACL and meniscus injury. She is a member of the Dutch National Football Team. After the surgery, she has succesfully returned to her international football career.

I am 16 years old and play football at FC Geleen-Zuid B1 and the Dutch National Football Team < 17 years. In september 2009, I twisted my knee in a football match. In view of the upcoming European Championships, I needed to know what was wrong with my knee. Would I be able to play? An MRI showed an ACL rupture. I was afraid to miss the European Championships. The first thing that came to mind is that surgery needed to be done for me to return to my sports career.
I was referred to dr Janssen at the Orthopaedic Center Máxima in Eindhoven, The Netherlands. He has a wide experience in ACL surgery and treatment of high level sports injuries. I wanted him to do the surgery. The surgery was done in November 2009. He reconstructed the ACL with my own hamstrings and a small part of my meniscus needed removal. I was able to start the rehabilitation immediately. Intensive training 4-5 times a week with a sports physiotherapist. I was able to play my first match in August 2010. One month later, I received an e-mail from the Dutch National Team, my chance to return to the international football league! I was selected and played the European Championship qualifying matches on October 3-8, 2010.
It is now one year later. My knee feels great as if nothing ever happened! Thanks dr Janssen!