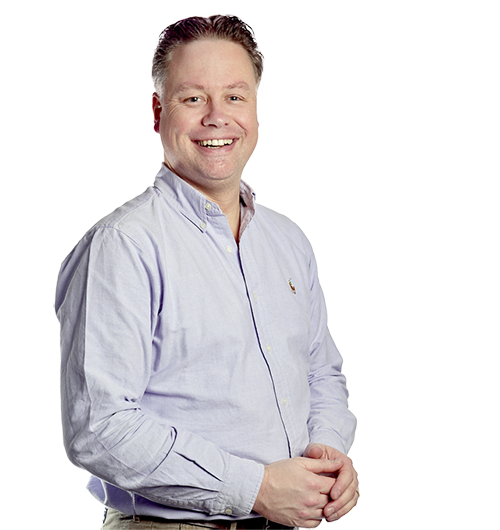 Prof RPA Janssen MD PhD is a faculty member of the Post-Master B&SIS...

RPA Janssen MD PhD Prof is member of the graduation...

Mijn name is Britt Molenaar, 20 years old. I am the Dutch champion Alpine ski. In December 2016, I ruptured my anterior cruciate ligament (ACL) for the second time during a severe fall in my ski competition. I was referred to Dr. Janssen at Máxima Medical Center Eindhoven, The Netherlands. In a shared decision making process, we determined the best possible surgery and rehabilitation for return to my elite athlete ski career. We decided that a donor tendon with additional anterolateral reconstruction would offer the best possible chance for return to the ski competition season at the end of the year. I had very little pain after surgery and I was back on my feet very quickly! Normally, the rehabilitation after a revision ACL surgery takes longer than after primary ACL surgery, but due to dr Janssen's surgical precison, the rehabiltation expertise of physiotherapist Camille Neeter and my own hard work, I was able to return to ski training after 6 months, ski competition after 9 months and exactly 12 months after surgery, I won the gold medal on the super slalom and combination and became Dutch National Champion Alpine Ski! I barely have any complaints of my knee in daily life. In my sports, I feel that after a  week of hard training and competition, I need to rest a little and then I can get back to my old level of ski competition. I could not have wished for a better rehabilitation, thank you! 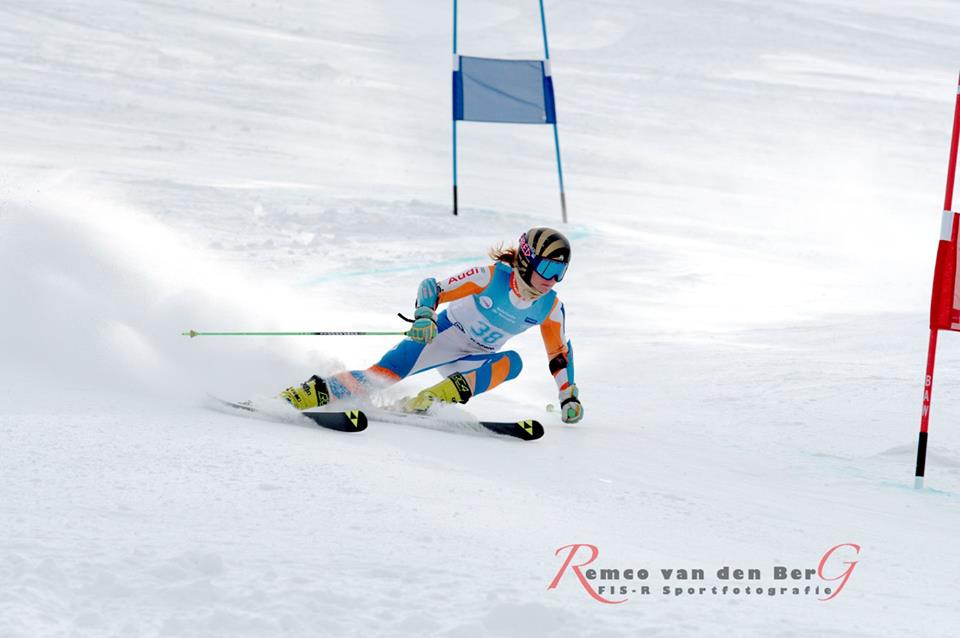 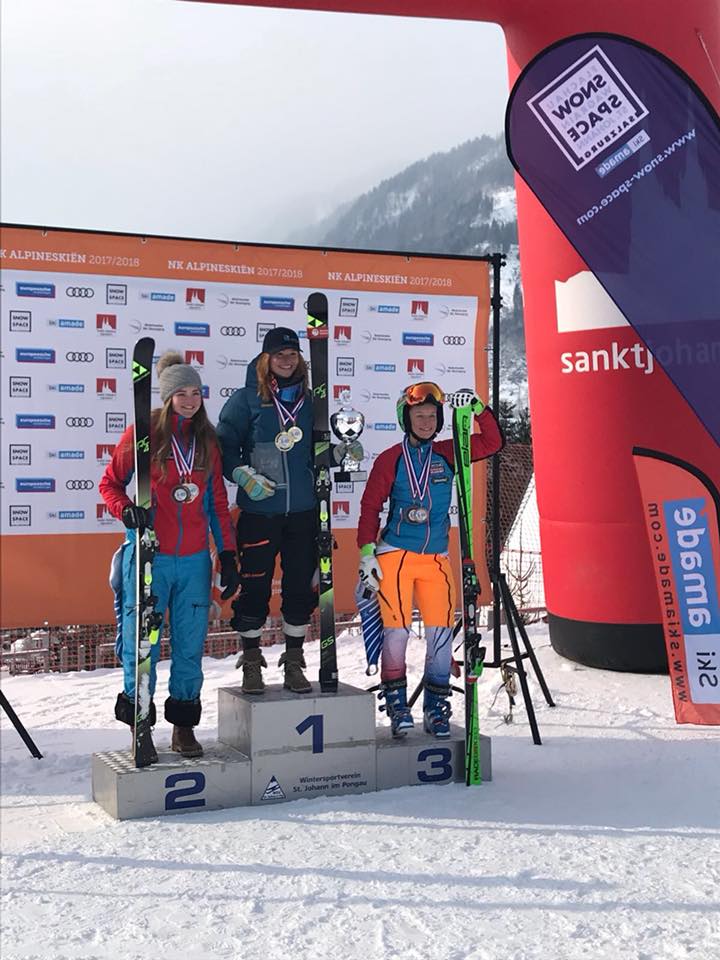