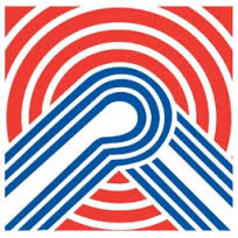 RPA Janssen has been invited as moderator at the 25th Anniversary Congress of the Dutch Arthroscopy Society (NVA). He has also been appointed chair of the Award Committee during the Congress. RPA Janssen is the Past President of this society.