END_OF_DOCUMENT_TOKEN_TO_BE_REPLACED

A new publication of the CREDO Experts research...

END_OF_DOCUMENT_TOKEN_TO_BE_REPLACED 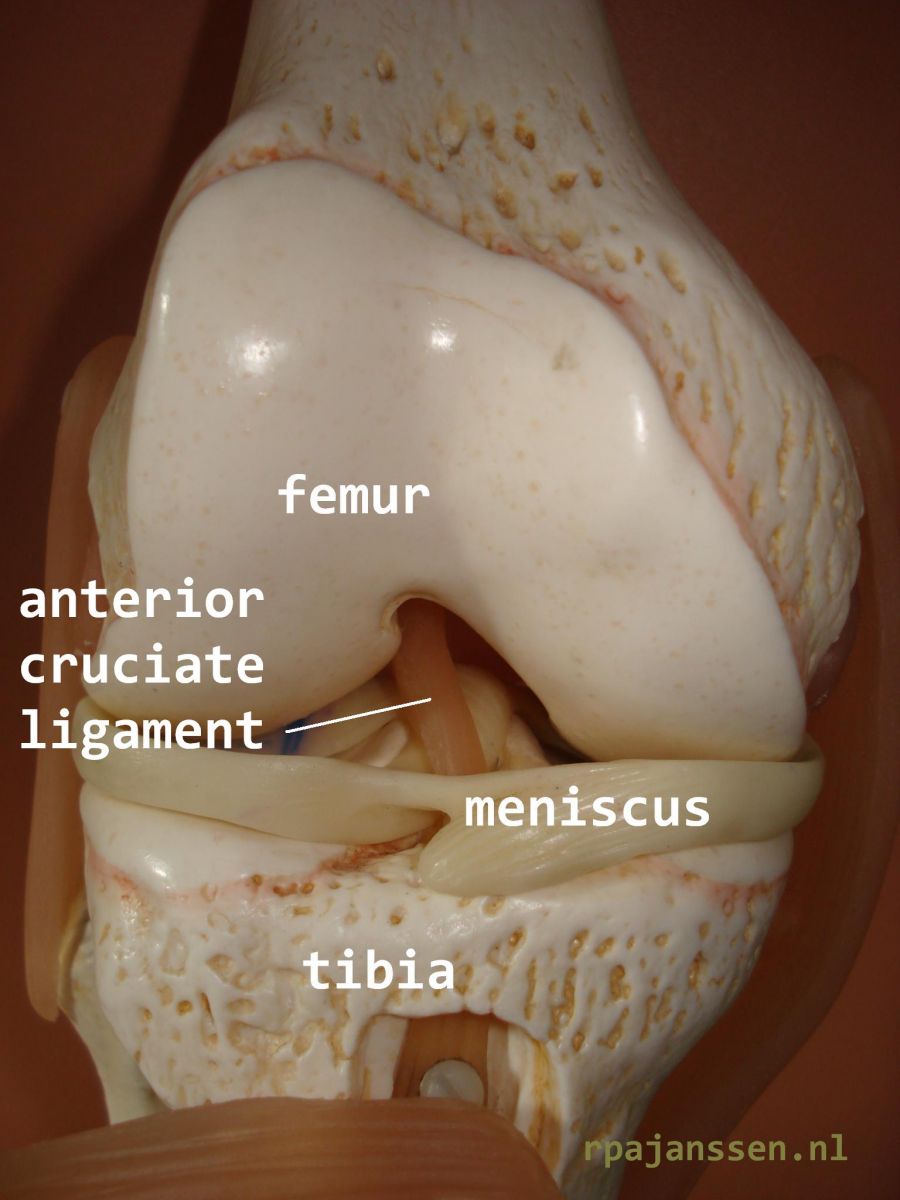 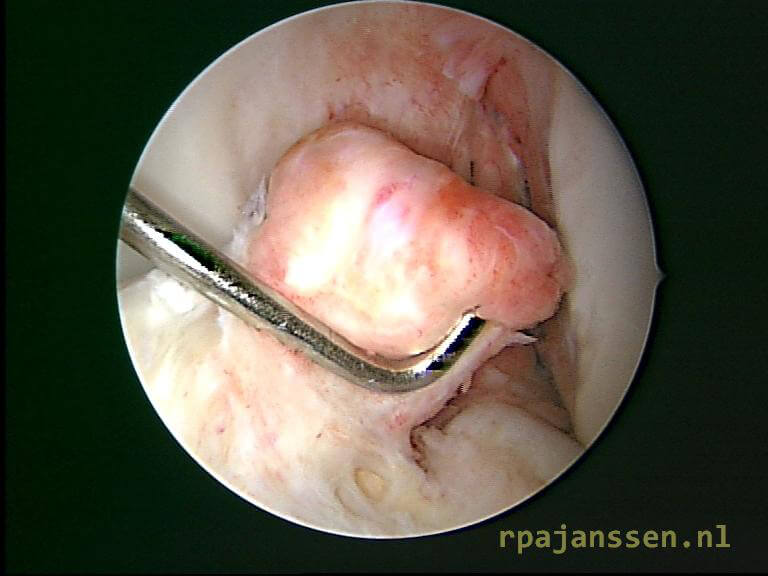 After the operation
The surgery is usually in daycare. The physiotherapist will give you instructions and teach you to walk with crutches. You are allowed to weight bear as well as bend and extend the knee freely. You will ambulate with the crutches till the first outpatient clinic appointment (2-3 weeks after surgery). Rehabilitation with your own physiotherapist can start within the first week after the operation. A referral will be provided before discharge from the hospital. I operate patients from all over the country. As such, we have developed a proven rehabilitation protocol that can be done by any physiotherapist near your residence (see protocol anterior cruciate ligament: in dutch only). I recommend to lift up your leg  during 15 minutes, 5 times daily, in the first two weeks to limit lower leg swelling. For the same reason, you will be given a special stocking to be worn during daytime. The first outpatient check-up will be at 2-4 weeks. The stitches will dissolve by themselves and do not need removal. Experiences of patients are presented in Cases. 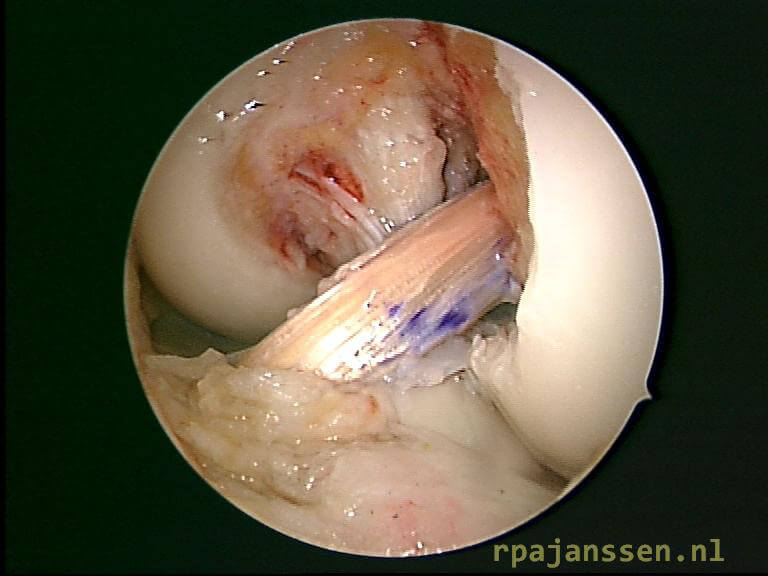 Work and sports
Rehabilitation time after anterior cruciate ligament reconstruction takes 6-12 months. You may resume an office job between 2 to 4 weeks after surgery. Heavy labor may be undertaken after 4-6 weeks. These are general guidelines: it may take shorter or longer depending on knee swelling and pain. Driving a car is not allowed if you walk on crutches (till first appointment). You may cycle on a home trainer if your knee flexes 100º. Jogging is usually possible after 8 weeks if swelling and pain are limited. Return to pivot sports is possible after 6-8 months. Recent scientific research has demonstrated that return to sports activities is related to the knee cartilage condition.

Complications after anterior cruciate ligament reconstruction are rare: wound disorders, infection, thrombosis, vascular or nerve injuries and arthrofibrosis (scarring of the knee). These complications occur in <1% of patients.